Over 10 years we helping companies reach their financial and branding goals. Onum is a values-driven SEO agency dedicated.

Pros and Cons of Electric Cars 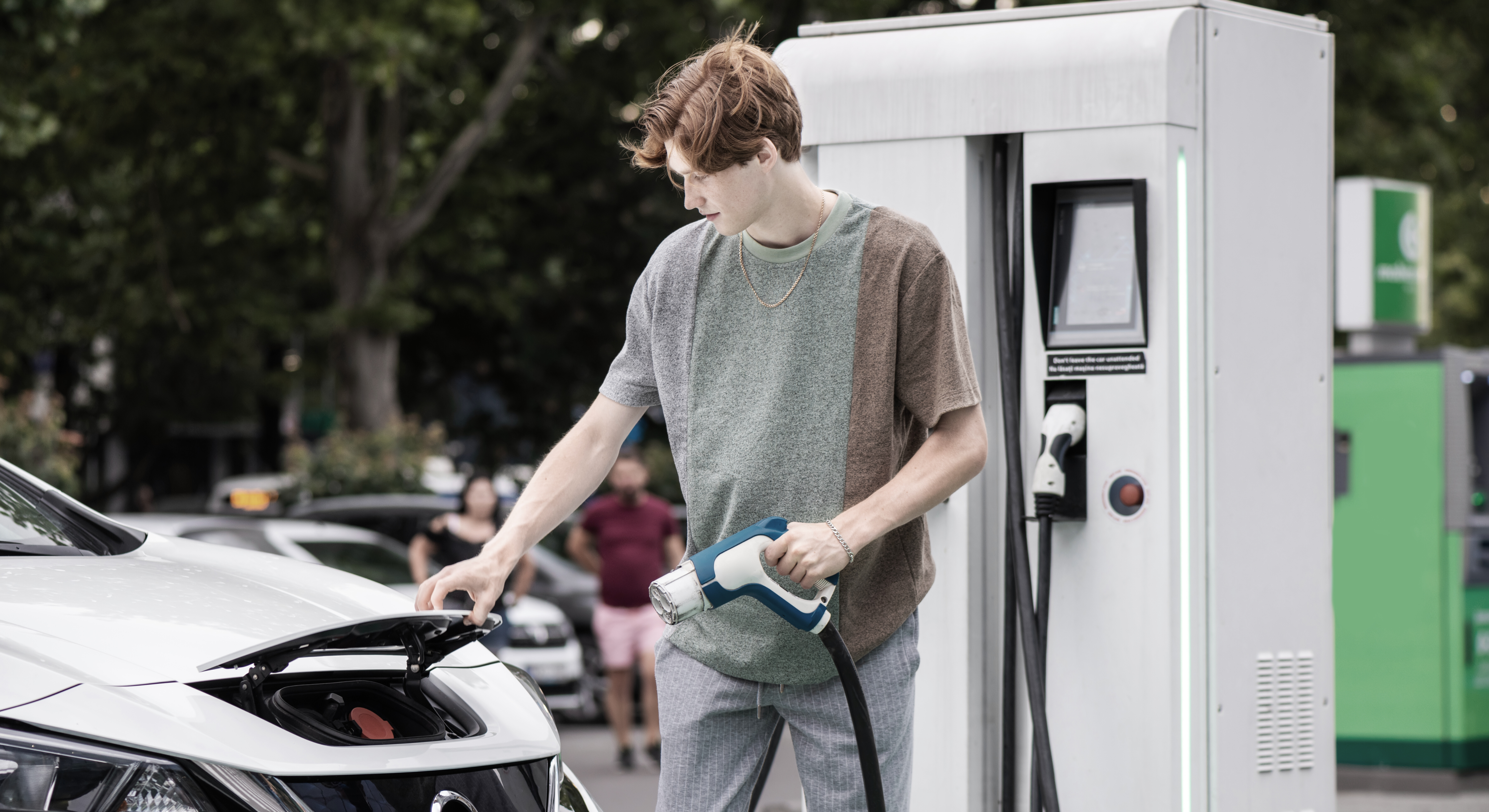 What Is Roadside Assistance And How Does It Works For You?

Have you noticed that electric cars have gone standard with sleeker, more reasonable, and become excellent browsing choices for many people in the modern technology era?

Since electric vehicle models are more up-to-date and considered luxury as compared to their commonly used gas-powered counterparts. They’ve garnered more attention from car shopping environmentalists and people who want to save money on gas.

Electric vehicles are beginning to fill streets all over the planet. Especially, now, as automakers launch perpetually great battery-controlled choices to tussle with conventional petroleum and fueled cars.

According to a recent study, researchers analyzed fuel costs and found the following.

The maintenance cost for electric cars has been examined and they are very low. This is because they have fewer moving parts, no exhaust system, less requirement for cooling, and less abrasive braking choices. Additionally, there is no such need for changing “oil, fan belts, air filters, crankshaft belts, head gaskets, cylinder heads, and spark plugs.” Isn’t that amazing?

Having said that, every vehicle comes with its most-loved attributes and drawbacks. So, in this article, we’ll outline the pros and cons of electric cars you should know before buying one. So, keep scrolling!

Ordinary vehicles utilize a burning engine with many complex components. Which increases the possibilities of break downs.

Additionally, these parts should be greased from time-to-time to keep them running smoothly as expected.

Since an EV is completely electric, it doesn’t require oil to lubricate an engine.

Electric vehicles, on the other hand, utilize fewer moving parts (usually under 20).

Also, there are less serviceable items in the electric engine. Which make them less likely to require maintenance on alternate days.

Energy efficiency refers to the sum of energy from the fuel source that is transformed into real energy for powering the wheels of a vehicle.

The total energy efficiency of the electric vehicle is 2 times higher than the nearest competitor — hybrid cars and hydrogen fuel cells.

AEVs are undeniably more effective than customary internal combustion vehicles. AEV batteries convert 59 to 62 percent of its energy into vehicle movement. Whereas, conventional gas vehicles convert, approximately, between 17 and 21 percent.

This implies that charging an AEV’s battery puts more towards actually powering the vehicle than filling up at a service station.

EVs are virtually silent because they lack internal combustion engines. They put an impeccable control on noise pollution since they are much quieter than standard vehicles.

Numerous electric car owners have reported positive savings of thousands of dollars a year. How is that for a plus point for EVs?

Electric vehicles are easy to drive. They only have a single gear, so you don’t have to continually change between gears. Making it easier to learn how to drive fast electric vehicles than their manual transmission counterparts.

Electric vehicles only have two pedals, brake and accelerator, just like automatic cars.

But, with an electric vehicle, the accelerator does the bulk of the work due to its regenerative braking mechanism. It is an approach to recover energy when you let the car slow down on its own rather than applying the brakes.

Are you in rush and want to be back on road instantly? EVs might get you awaited for long in charging stations.

In general, it requires hardly several minutes to totally fill the gas tank of a petroleum or a diesel vehicle.

However, in EVs, despite having the accessibility of quick chargers, it takes somewhere around 30 minutes to charge 80 percent of the battery.

Charging through a standard charger can require as long as 8 hours to fully recharge the battery.

The driving range of a standard gas-powered car is significantly longer than that of an electric vehicle. Which ranges from 100 to 400 depending on the vehicle.

AEVs on average have a shorter range than gas-powered cars.

This can be dangerous if you’re planning a long-distance trip. Because you might runout of juice, which will require you to have roadside assistance.

But it should be fine for everyday drives on your daily commutes if you charge your vehicle nightly.

Though owning an EV can reduce several maintenance hassles such as oil changes. It can likewise prompt high costs.

In general, battery duration is supposed to be close to 10 years. And battery replacement packs can break your bank, with most of them costing on average between $2k–$10k.

Not Suitable for the cities (Power Shortage):

As electric vehicles need power to charge up completely, and it cannot be done without charging power stations.

More power consumption would hamper their everyday power needs. So, make your next purchase wisely!

Every electric and plug-in hybrid vehicles are perfect for specific drivers. Those who want to eliminate emissions, diminish fuel expenses, and drive pleasant vehicles.

Nonetheless, battery charging can consume most of the day, which may not fit driving necessities. Add to that the upfront costs, and, all of the sudden, electric vehicles are a bigger investment.

In the end, it’s up to the driver to choose whether electric vehicles are the right fit.

So, which one is your next electric-fying purchase? 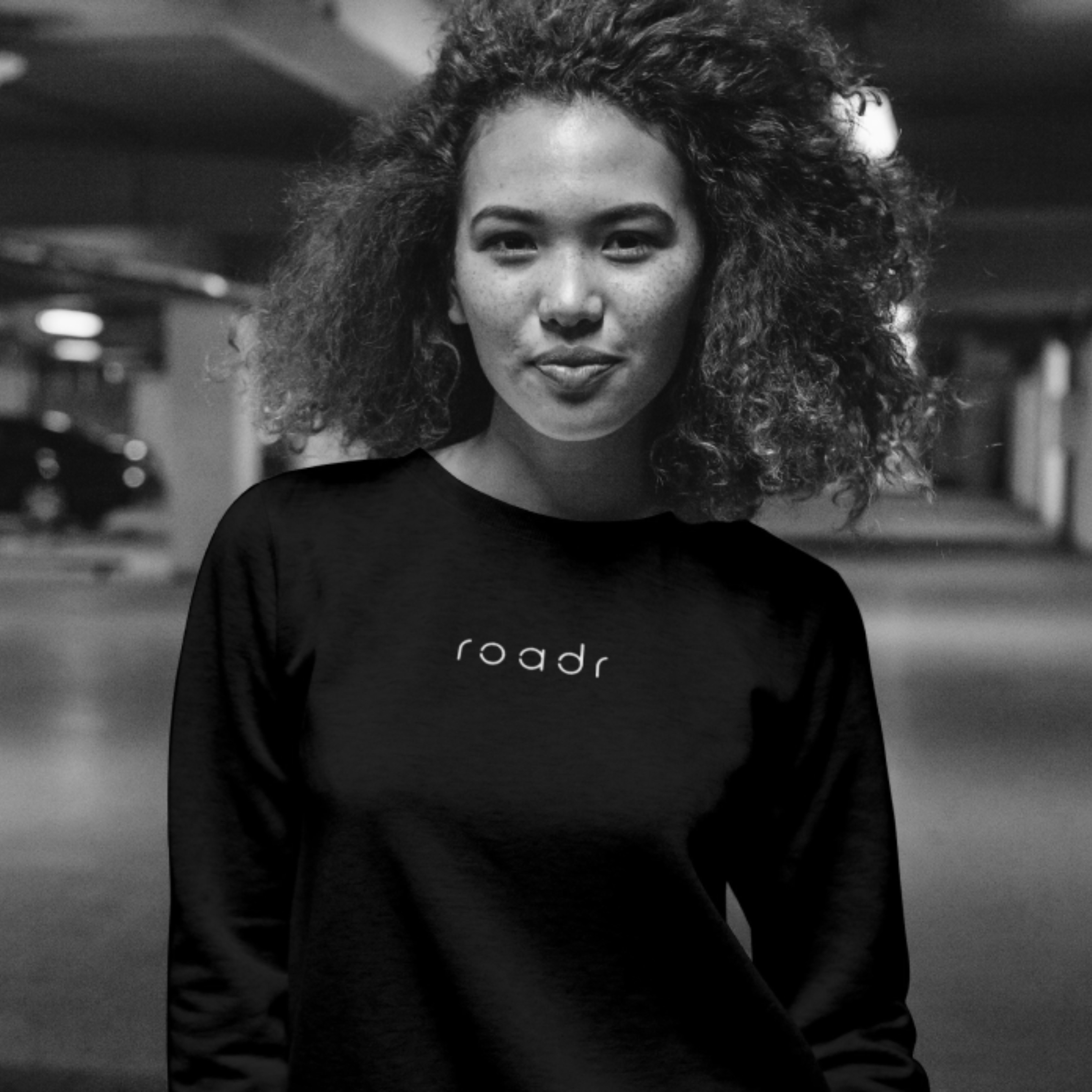 Are you excited?Stay In the Know

Receive exclusive insights from the automotive industry, discounts, and don’t miss the chance to participate in our monthly giveaway!